So far, 2019 has demonstrated major flaws in the protection of several big and established companies, coming at the expense of their user’s safety. For many of these companies, data breaches have consisted of being targeted for either ransom, financial purposes or private information, resulting in hefty fines and a damaged business reputation.

Some breaches have set precedent with record breaking damages, making them some of the biggest privacy cases to occur within particular sectors, despite the amount of increased urgency in the protection of cybersecurity.

British Airways revealed they were impacted by a data breach in which nearly half a million customers’ personal and payment information had been stolen. After being fined £183 billion by the Information Commissioner’s Office over the passenger data breach on the 8 of July, British airways bolstered their web security.

According to the BBC, British Airways detailed that the hackers carried out a “sophisticated, malicious criminal attack” on its website, detailing again the importance of protecting data. Due to the malicious attack, passengers’ information is now at the hands of unknown hackers.

The Australian born platform, Canva, suffered a defeating data breach back in May 2019. The breach was first detected when the hacker themselves (still unknown) tipped off ZDNet. The hacker had reportedly listed on the dark web a total of 932 million users’ data, stolen from 33 companies, including Canva.

Canva’s database, including users’ names, passwords and location information was directly downloaded by the hacker, following the realisation of this Canva closed their databases forever.

Canva further suffered a reputation loss as a result of the data breach announcement, underlying the severity of the breach to its customers.

Twitter user @skwashd tweeted: “Hey @lizmckenzie and the @canva team this is not how you start an email telling your customers you’ve been breached. #infosec #fail” 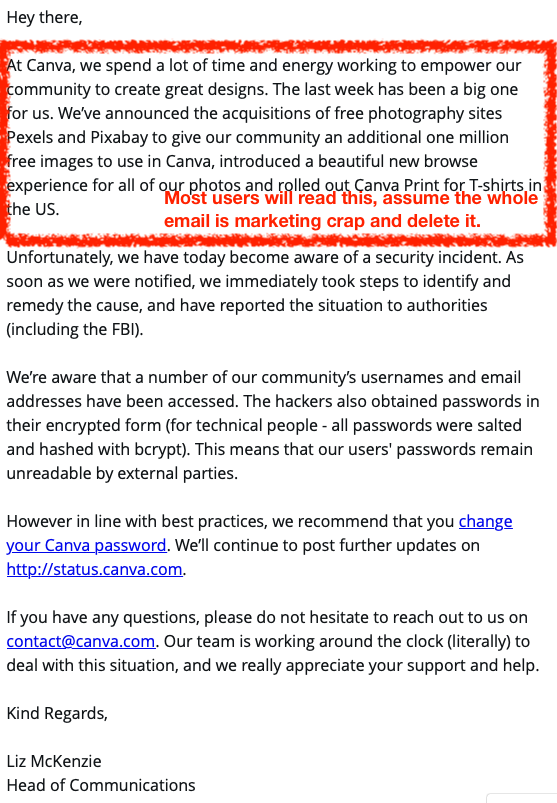 Facebook was found to have suffered a record data breach of 450 million users’ information, making it one of the biggest data breaches in social media history.

Given the massive platform shared by almost 2.38 billion users (source) and its estimated worth, Facebook has been the target for many hackers whether for ransom, financial purposes, or private information.

Don’t be at risk!

Despite the increased security issues, companies of all sizes have been targeted and have regretfully been the victims of data breaches. It has been reported by IT Governance that in June 2019 alone there have been 39.7 million records leaked.

Data breaches often ensue large fines, harmed reputation and loss in trust, resulting in companies providing the extra assurance that customer and staff information remains safe and at the forefront of cybersecurity.

How can DSA Connect help to prevent a data breach?

DSA Connect provides services to prevent irreversible damage due to a data breach, making sure that unwanted and unused data is permanently erased meeting GDPR standards, as well as ensuring the protection of all customers.

You can check our harddrive shredding, data destruction, data erasure, and IT removal services for more information on how to keep your business safe from a data breach. 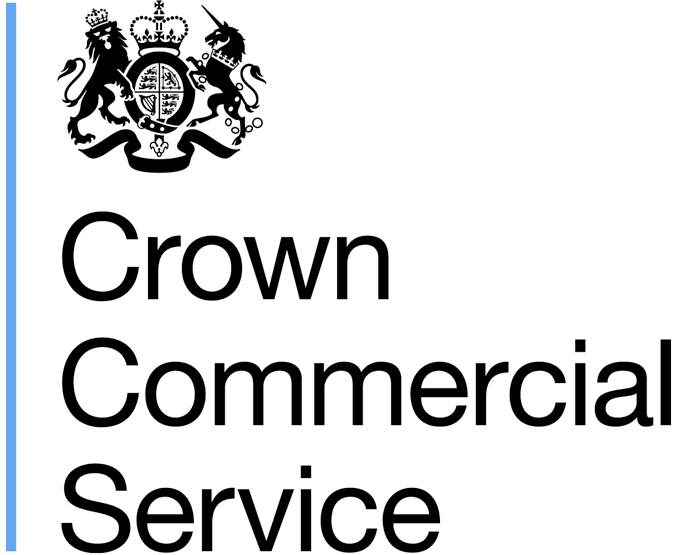 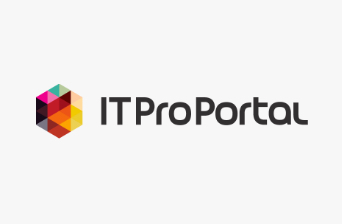 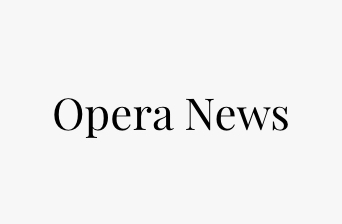 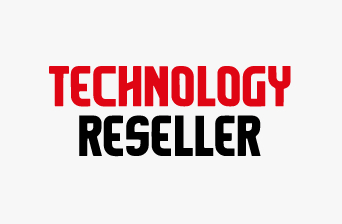 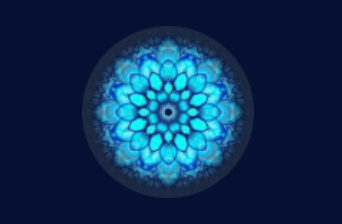 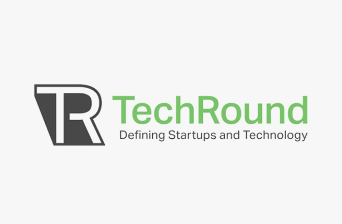 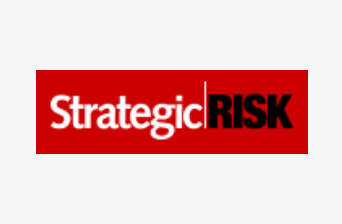 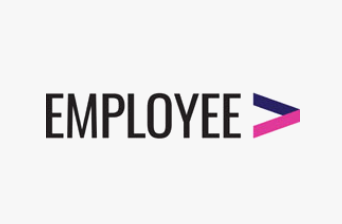 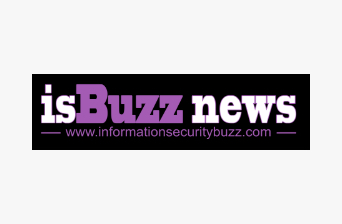 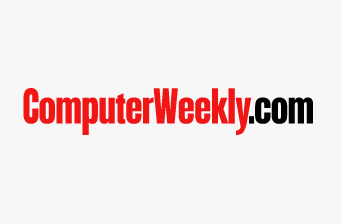 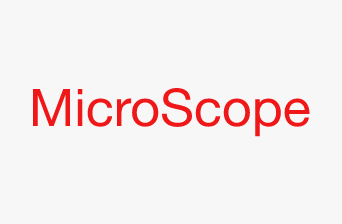 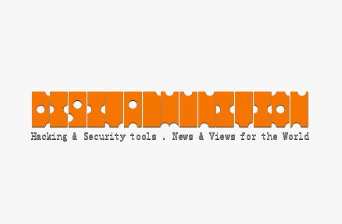 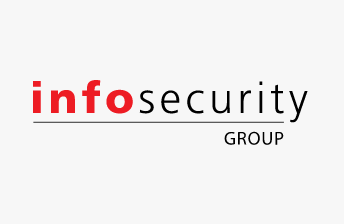 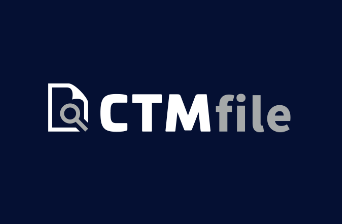 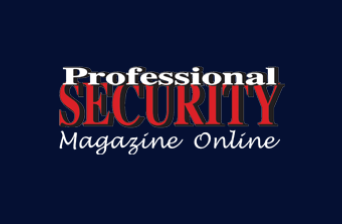